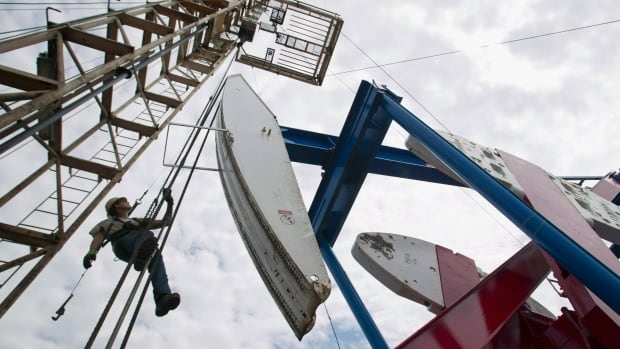 Canada’s gross domestic product expanded by 0.1 per cent in July, besting expectations of a decline, as growth in mining, agriculture and the oil and gas sector offset shrinkage in manufacturing.

Statistics Canada reported Thursday that economic output from the oilsands sector increased sharply, by 5.1 per cent during the month. That was a change in direction after two straight months of decline.

The agriculture, forestry, fishing and hunting sector grew by 3.2 per cent, led by an increase in crop production.

On the downside, the manufacturing sector shrank by 0.5 per cent, its third decline in four months.

Wholesale trade shrank by 0.7 per cent, and the retail sector declined by 1.9 per cent. That’s the smallest output for retail since December.

While the economy eked out slight growth in July, the data agency’s early look at August’s numbers shows no growth.

All in all, while economists were pleased to see the economy expand, the data suggests things are starting to slow down.

“The economy fared better than anticipated this summer, but the showing still wasn’t much to write home about,” said economist Royce Mendes with Desjardins.

“While the data did beat expectations today, the numbers didn’t move the needle enough to see a material market reaction.”