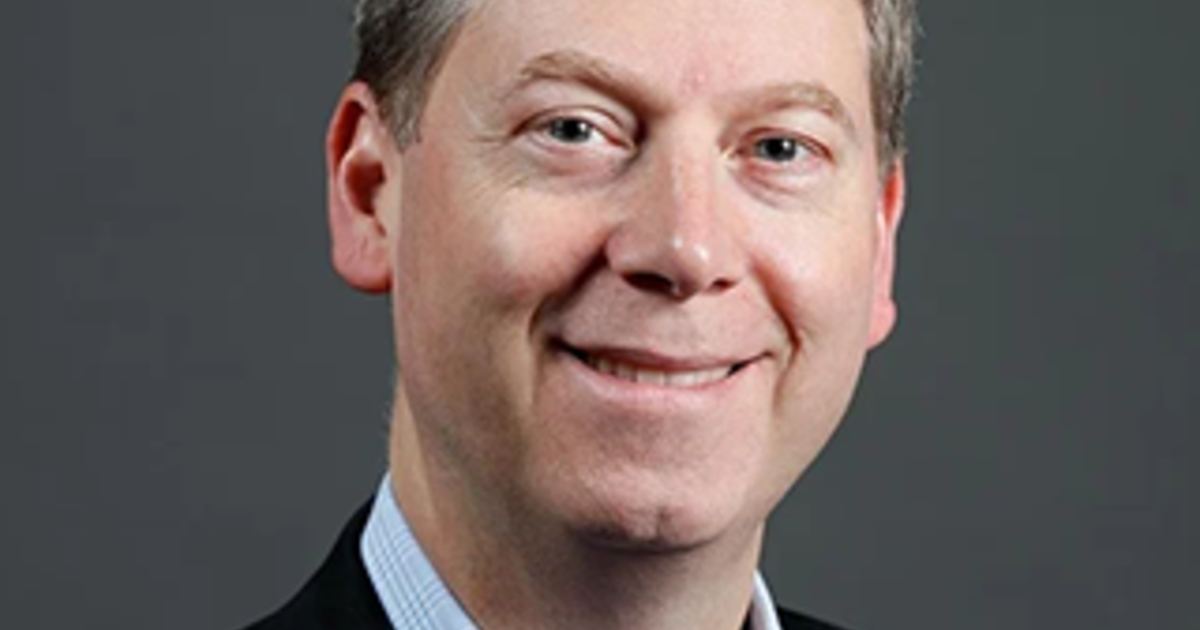 Jason Hollar, chief financial officer, was named to succeed Kaufmann and has joined the board of directors. Hollar joined Dublin, Ohio-based Cardinal in May 2020, soon after the start of the COVID-19 pandemic. Prior to Cardinal, he held CFO roles at auto equipment manufacturer Tenneco, and retailer Sears Holdings Corp.

Patricia English, chief accounting officer, will serve as interim CFO until a replacement is named. English has been at Cardinal for more than 16 years.

“I believe, as we start a new fiscal year, the time is right for me to step away as CEO and open the door for a new leader to take Cardinal Health forward over the coming years,” Kaufmann, who has been with Cardinal for 32 years and CEO for almost five years, said on Thursday’s quarterly earnings call.

Cardinal, a pharmaceuticals and medical products distributor, has struggled during the pandemic with rising supply-chain costs and fluctuating demand for personal protective equipment. The company reported a $933 million net loss for the fiscal year that ended June 30, compared with earnings of $611 million in fiscal year 2021. Annual revenue rose 12% year-over-year, to $181.4 billion.

Cardinal’s fourth-quarter earnings showed mixed results. Net income was up 19% to $138 million. Revenue totaled $47.1 billion, compared with $42.6 billion in the year-ago period. Operating income, however, showed a 78% decline to $36 million.

To improve the company’s medical products segment, Cardinal plans a second round of price increases Oct. 1, following price increases that took effect July 1 for goods such as gowns, tubing and cannisters.

“Until we can get better evidence of the progress on our medical business, we’re going to be challenged, and so that is why I’m so focused on this medical improvement plan, why we provided such clarity on it,” Hollar said during Thursday’s call. “It is absolutely one of, if not my greatest, focus, especially in the near-term.”

Cardinal made about $500 million in litigation payments this past year, primarily related to opioid settlements. In July, it paid $375 million toward a nationwide opioid settlement requiring approximately $6 billion from Cardinal over 18 years. Cardinal and other distributors have faced legal challenges from state and local governments over their alleged role in the opioid crisis.