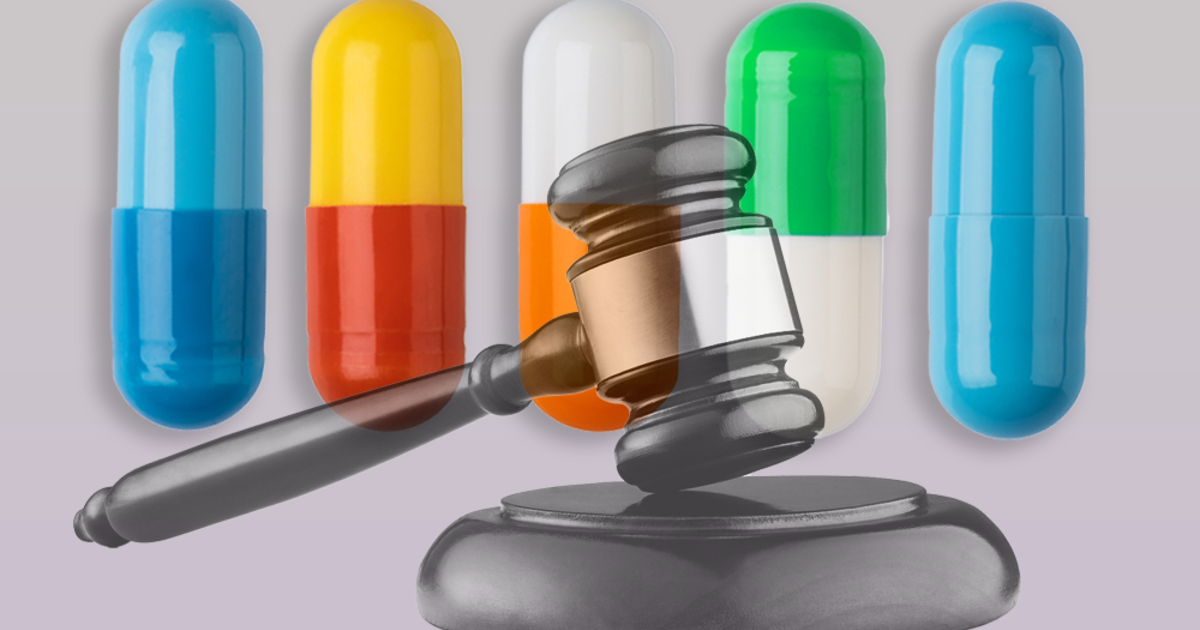 The Health and Human Services Department must restore full 340B drug payments for the remainder of this year, a federal judge ruled Wednesday.

The decision by Judge Rudolph Contreras of the U.S. District Court for the District of Columbia is the latest blow to a Health and Human Services Department effort to limit spending on the 340B Drug Pricing Program and follows a Supreme Court ruling in June ordering HHS to compensate providers for lower 340B payments they received in prior years.

The 2022 reimbursement rate is “defective” and vacating this portion of the 2022 Outpatient Prospective Payment System rule “will not cause substantial disruption,” Contreras wrote. The plaintiffs asked to court will decide how HHS should rectify payment discrepancies from 2018 through 2021 at a later date.

The American Hospital Association, America’s Essential Hospitals and Association of American Medical Colleges, plaintiffs in the case, and the trade group 340B Health applauded the court’s decision. HHS did not respond to a request for comment.

“We continue to urge the administration to promptly reimburse all the hospitals that were affected by these unlawful cuts in previous years and to ensure the remainder of the hospital field is not penalized for their prior unlawful policy,” Melinda Hatton, general counsel and secretary for the American Hospital Association, said in a news release.

In 2018, the Centers for Medicare and Medicaid Services cut 340B reimbursement by nearly 30% and redistributed the $1.6 billion in savings across all hospitals, rather than just those serving uninsured and underinsured patients.

The 340B program gives eligible hospitals that treat uninsured patients drug discounts as steep as 50%. Participation has grown considerably in the past two decades from 8,100 at the turn of the century to 50,000 in 2020, according to University of Southern California data.

Following the high court ruling, CMS announced it would default to reimbursing the drugs at the same rate as non-340B drugs, sparking outrage among participating hospitals. Remedies to this decision were directed to the district court.

“The court previously observed that the secretary ‘patently violated the Medicare Act’s text’ and ‘no amount of reasoning on remand will allow the secretary to reimplement the 340B rates in the same manner.’… That is just as true now,” Contreras wrote in his opinion.

“We look forward to a favorable resolution on the remedy for the five years and billions of dollars of cuts to 340B hospitals,”  Shahid Zaman, policy manager at America’s Essential Hospitals, said in a news release.

HHS argued vacating the Medicare payment reduction creates budget neutrality issues because the government already redistributed the funds that would’ve gone to 340B hospitals, which the Contreras acknowledged. “That disruption would be minimal, because HHS admits that vacating the 340B reimbursement rate for the remainder of 2022 would account for ‘only a small sliver of the overall time periods challenged in this action,’” the judge wrote.