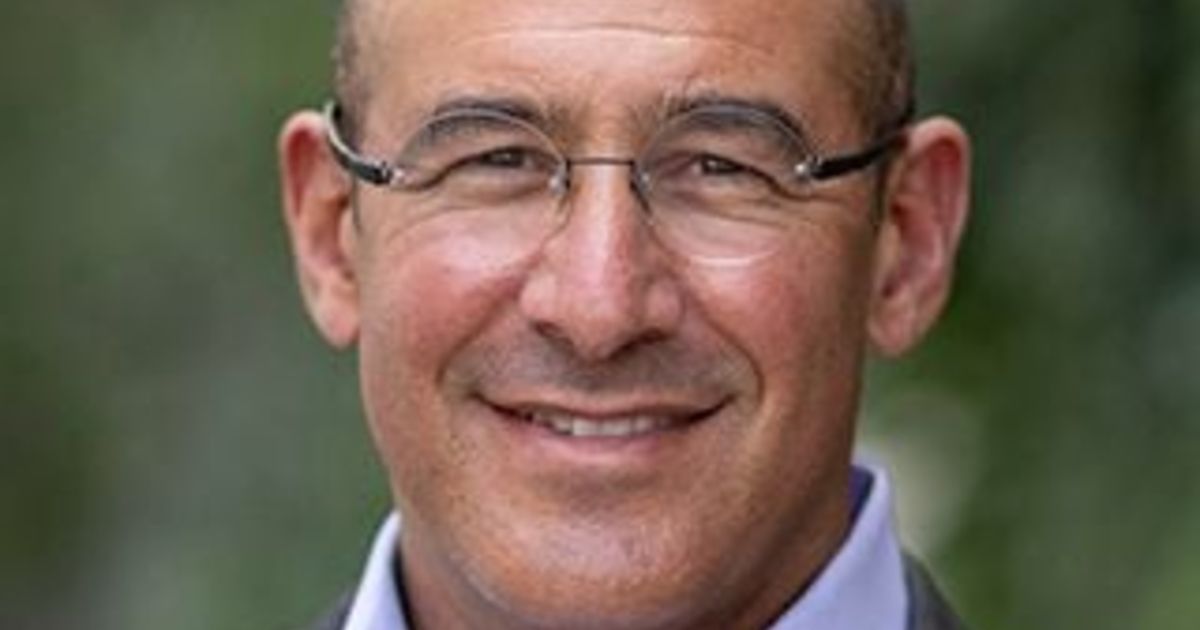 Harrison, who has been president and CEO of Intermountain since 2016, is set to run a new healthcare company for General Catalyst, according to a news release. Intermountain plans to name an interim CEO and will conduct a national search for a replacement this fall.

“I couldn’t be prouder of the work we have done together here at Intermountain. This has been the best six years of my life professionally that I could ever imagine. That said, I can see an opportunity here,” Harrison said in a video sent to Intermountain’s 59,000 employees. “While Intermountain is strong, that is the time for me to walk away, as hard as it is, to take this next big challenge on.”

The new General Catalyst company will make healthcare more equitable, accessible and affordable for millions of people across the country and around the world, Harrison said in the video. It will make health systems like Intermountain healthier, he added.

Healthcare is a growing focus for General Catalyst. The Cambridge, Massachusetts-based firm has raised $670 million for a second healthcare fund, after closing a $600 million fund.

General Catalyst and Intermountain partnered in May to develop technology that accelerates value-based care. The venture capital firm, which has backed Transcarent, Olive, Sprinter Health and Commure, formed a similar partnership with Philadelphia-based health system Jefferson Health in October.

“We’re hoping healthcare becomes more distributed,”  Chris Bischoff, a managing director at General Catalyst, told Sam Glick of the consultancy Oliver Wyman during a recent podcast. “That we see doctors treating patients where they are, using virtual and in-home care and care becoming more decentralized. And indeed, not just patient-centric, but physician-centric. We need to be more connected.”

General Catalyst did not immediately reply to a request for comment.