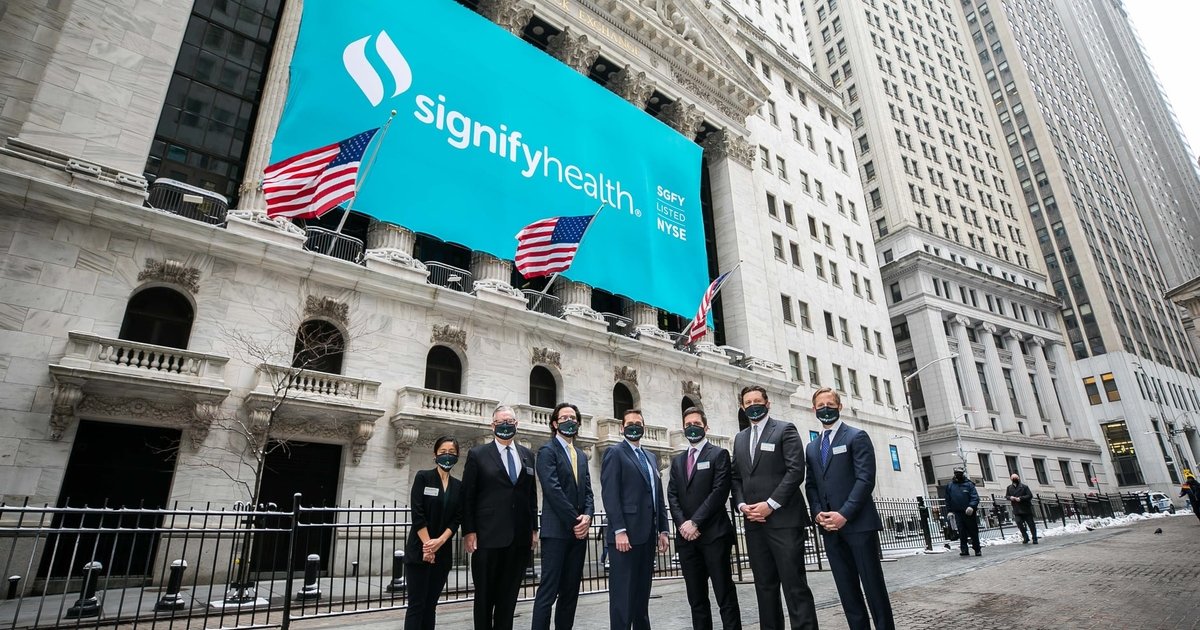 “Regarding recent media reports, focused on potential M&A, we do not comment on market speculation and we will not answer questions on the topic,” Armbrester said.

According to the letter sent to the state, the reduction in force is tied to the company exiting its episodes-of-care segment, in which it partnered with payers to participate in value-based care programs. During the earnings call, Armbrester said the company’s $490 million second-quarter net loss was due to the winding down of the segment and a decrease in the company’s stock price.

Signify said the exiting from that segment stemmed in part from the Centers for Medicare & Medicaid Services reducing Medicare episode payments for its Bundled Payments for Care Improvement-Advanced program. This in turn reduced the chance for savings, according to the company.

Instead, Armbrester said the company will focus on its home and community services segment, which comes on the heels of its February acquisition of Caravan Health.

“We’ve got a good pipeline of organizations and companies that we’re engaged with. I mean, I think our focus on acquisitions [are companies that] have out the gate synergies,” Armbrester said. “What we’re really excited about Caravan is that we landed integration materially in three months.”