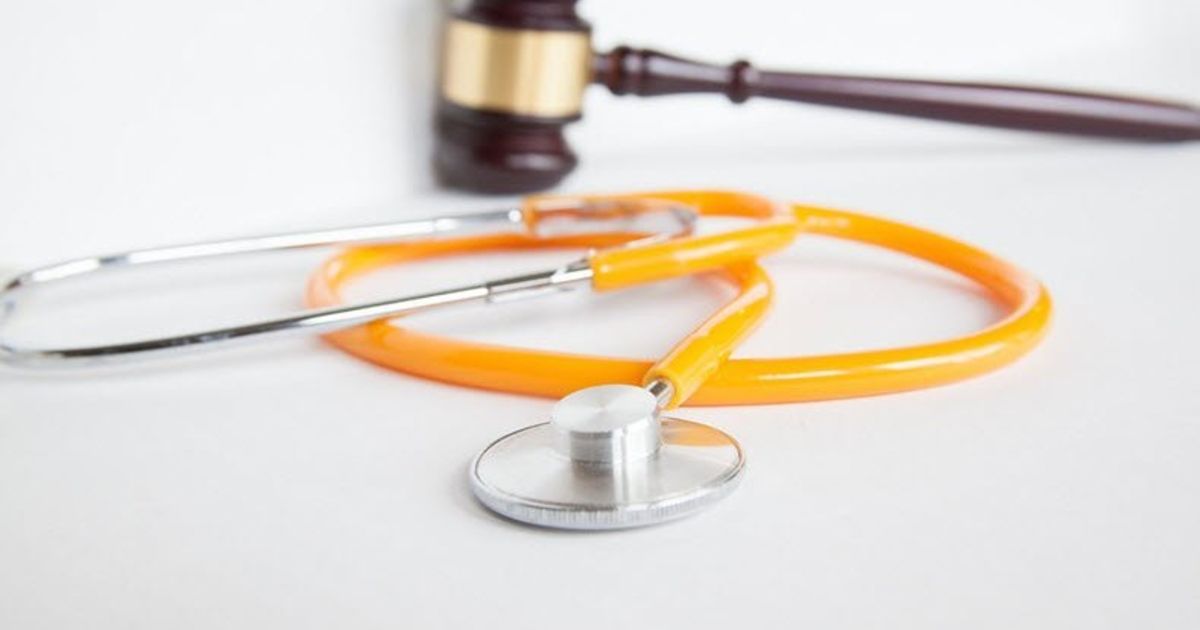 The Justice Department on Tuesday filed a lawsuit that challenges Idaho’s restrictive abortion law, arguing that it conflicts with a federal law requiring doctors to provide pregnant women medically necessary treatment that could include abortion.

The announcement is the first major action by the Justice Department challenging a state trigger law since the Supreme Court overturned Roe v. Wade in June. The court’s decision has led some states to enact restrictive abortion laws and is likely to lead to abortion bans in roughly half the states in the U.S.

The Justice Department brought the suit because federal prosecutors believe Idaho’s law would force doctors to violate the Emergency Medical Treatment and Labor Act, a federal law that requires anyone coming to a medical facility for emergency treatment to be stabilized and treated, Garland said.

“Idaho’s law would make it a criminal offense for doctors to provide the emergency medical treatment that federal law requires,” Garland said.

Idaho, like many Republican-led states, has several anti-abortion laws on the books, creating a legal quagmire now that the U.S. Supreme Court has overturned the landmark abortion rights case Roe v. Wade.

The law targeted by the Justice Department criminalizes all abortions, subjecting anyone who performs or attempts to perform an abortion to a felony punishable by between two and five years in prison.

People who are charged under the law could defend themselves against the criminal allegations by arguing that the abortion was done to save a pregnant person from death, or that it was done after the pregnant person reported that they were a victim of rape or incest to a law enforcement agency — and provided a copy of that report to the abortion provider.

“Under the Idaho law, once effective, any state or local prosecutor can subject a physician to indictment, arrest, and prosecution merely by showing that an abortion has been performed, without regard to the circumstances,” the Department of Justice wrote in the lawsuit. “The law then puts the burden on the physician to prove an ‘affirmative defense’ at trial.”

Advocates for sexual assault survivors have said the rape and incest exception is essentially useless, because Idaho’s public record law doesn’t allow law enforcement agencies to release reports when a case is still under investigation — a process that generally takes weeks or months.

Dr. Caitlin Gustafson, a family physician, and a regional Planned Parenthood organization have already used over the abortion ban in the Idaho Supreme Court, which is expected to hear arguments in the case on Wednesday. In the lawsuit, Gustafson contends that the exception for medical emergencies is vague and impossible to interpret.

“It would be very difficult, if not impossible, for me to implement the medical exception and provide care to a pregnant person whose life may be at risk,” wrote Gustafson, noting that some serious pregnancy-related medical conditions like preeclampsia can cause death though it is not guaranteed to do so.

Neither Idaho Gov. Brad Little nor Idaho Attorney General Lawrence Wasden, both Republicans, immediately responded to requests for comment on the federal lawsuit.